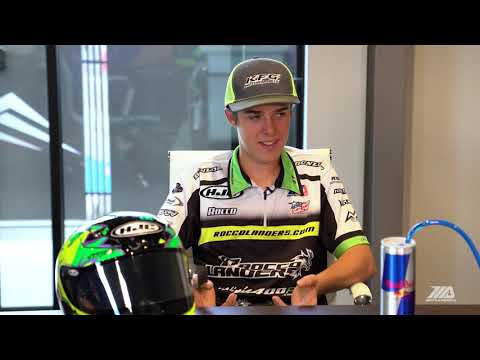 Rocco Landers is a busy young man. Hot off his five Liqui Moly Junior Cup wins in a row, Landers headed to Austria to take part in the first two Red Bull Rookies Cup rounds in Austria. Now he’s back at it in the MotoAmerica Series this weekend at the Ridge Motorsports Park in Washington as the championship leader in Liqui Moly Junior Cup. And he’s also second in the Twins Cup title chase as the series moves to the Pacific Northwest. Carruthers and Bice caught up with Landers on the eve of the Ridge round to talk all things racing in this week’s edition of Off Track With Carruthers And Bice. 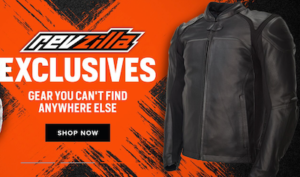